THE CHANGING LANDSCAPE OF VIOLENT EXTREMISM (VE) IN BANGLADESH: A VIEW FROM THE MEZZANINE 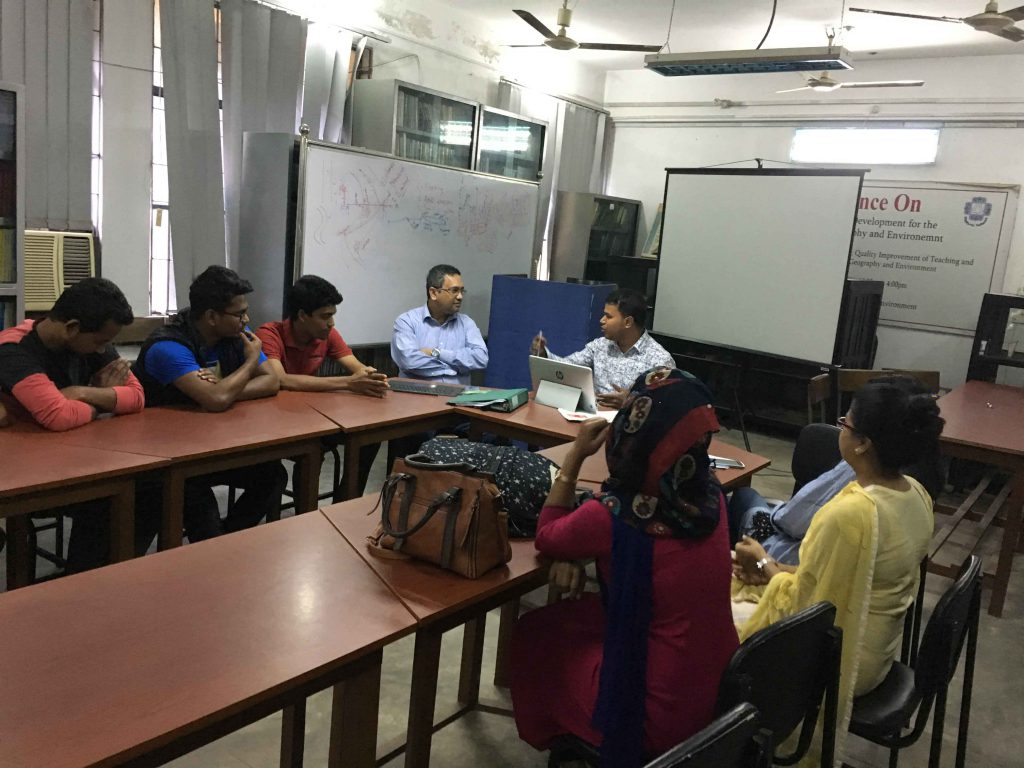 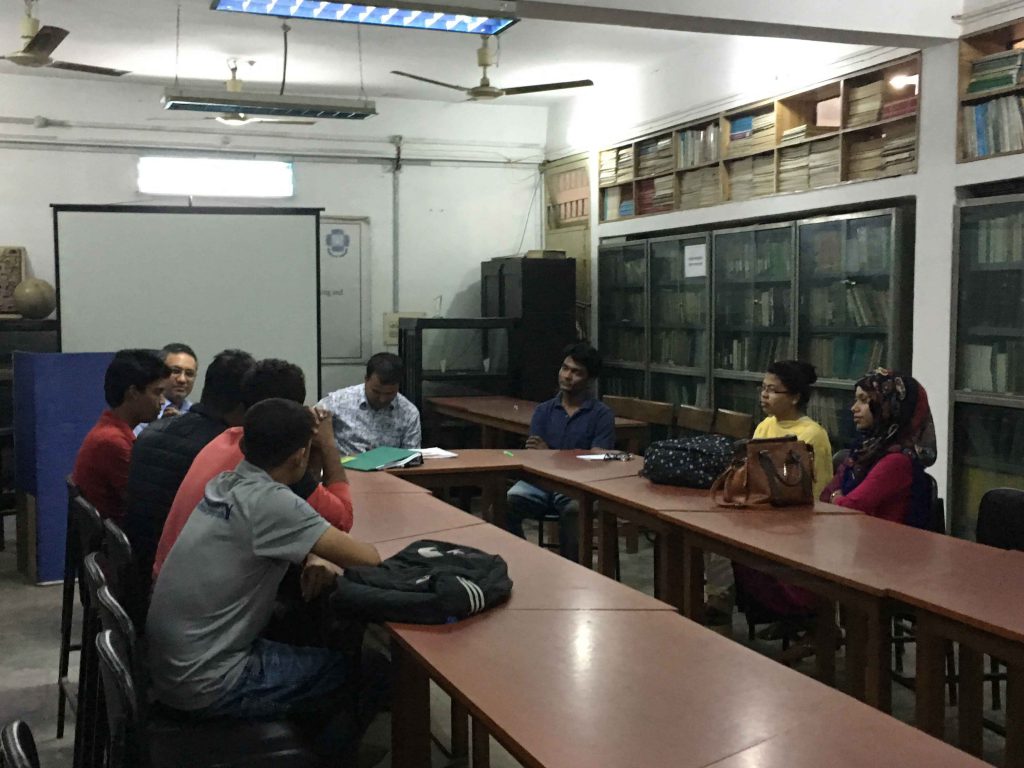 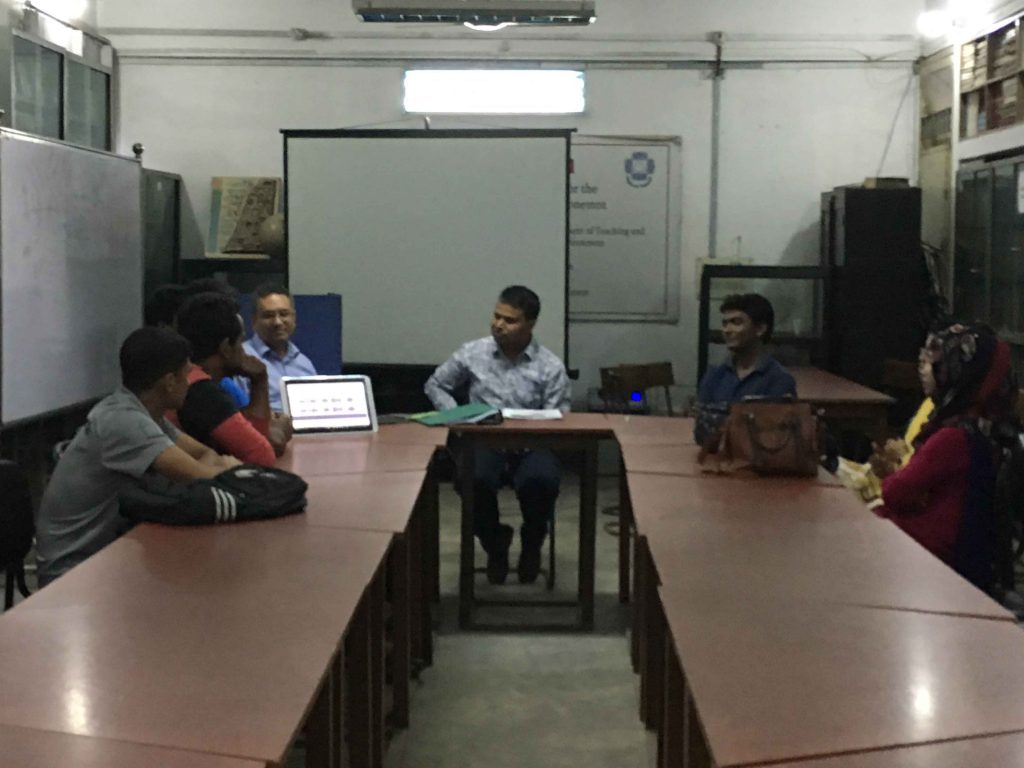 Research SignificanceThis research is significant on several counts. First, it might enhance our understanding of changing violent extremism phenomenon in Bangladesh to a reasonable extent. Second, it might reveal factors of radicalization (according to popular perception) within the urban living and educated young people. Third, it would inform about the principal actors, their tools, strengths, weakness, success and failures for radicalization intervention in Bangladesh.

Research ContextBangladesh stands at a crossroad of history now. While it manages to register 6+% GDP growth aiming to become a middle range earning country by 2030, extremism is on the rise that threatens social cohesion as well as tarnishes its image as a pro-secular peace-loving Muslim majority nation in Asia. Although extremism leading to terrorism is nothing new in the history of Bangladesh since its inception in 1971, last two years incidents added an entirely new dimension regarding the actors, skills, and motivations of extremism that led to some of the successful terrorist attacks.
The July 2016 Holey Artisan attack took all Bangladeshis by surprise because they never conceived that a group of secular-minded young people could carry out such an attack killing a large number of foreigners. However, a quick scan preceding the day of attack reveals that over the past few years, sporadic attacks were carried out that killed bloggers (who are known as freethinkers), priests (Hindu, Buddha, and Christian), some foreign nationals (that includes a Saudi), and academics for their apparent criticism of radical Islam. Out of six Holey Artisan attackers, whose photos surfaced through different sources, five were from well-off families, studied in English medium private schools in Bangladesh, and received education from abroad; only one came from a village outside the capital who studied in Madrasa.
Media and law enforcement agencies believe that several Islamist groups in Bangladesh having linkage with international extremist groups are the main perpetrators of violence. Nevertheless, role of Islam as a driver for extremism is debatable since a cursory demographic analysis of the actors of last two years incidents reveals that a significant number of youth comes from upper-middle-class social strata, who according to popular perception, are secular.

Research Question : What drives the affluent, educated, urbanite young people to adopt VE and to what purpose?

Methodology It will be a qualitative research within which ethnography will be used as a principal research approach. Data will be gathered from four primary sources: 1) law enforcement and intelligence communities; 2) higher educational and tertiary institutions; 3) electronic and print media, and 4) think-tank research institutions. One-on-one interviews with volunteer participants including 5-6 focus group discussions/dialogues lasting not more than 40-45 minutes will be the primary data sources. Sample size and participant criteria will be determined after an initial assessment of the research area; however, snowball concept will be preferred that might lead to potential respondents. nVivo 10 will be used for social media data including interview data analysis.

Ethical Conduct of the Research The research will be conducted in full compliance with the guideline mentioned in the Canadian Tri-council policy statement Ethical Conduct for Research Involving Humans>(details can be found in http://www.pre.ethics.gc.ca/archives/tcps-eptc/docs/TCPS%20October%202005_E.pdf). Special emphasis is put on Section 3 (privacy and confidentiality) of the above-mentioned document while conducting the research. Informed consent forms will be sent to the participants prior to interview/dialogue and participant may choose to remain anonymous.
Research Output The research findings are expected to be published as a book and bridge gap between policymakers and academia about current nature of the VE phenomenon in Bangladesh. It is mentionable here that a Bangladeshi student group developed a counter radicalism campaign called Think Twice Act Wise, which addressed some of the issues of youth radicalism using the Peer 2 Peer method. This project was lauded internationally and the team presented their project in Washington DC with others. This campaign was sponsored by Edventure Partners based in the US (details can be found at https://edventurepartners.com/peer2peer/ ).

Fieldwork Fieldwork for the research was carried out in two phases in February 2018 and April 2019 in Dhaka and Chittagong, Bangladesh.