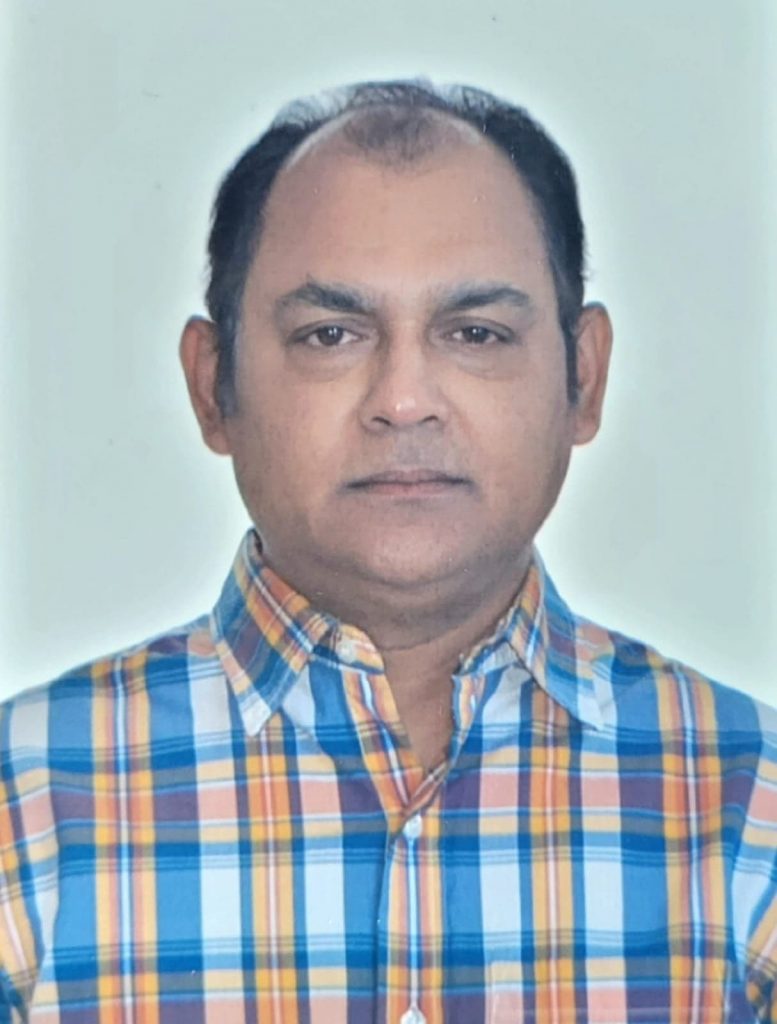 Dr. AZM Obaidullah is an Associate Professor of Philosophy and a member of Bangladesh Civil Service General Education. Since 1995, he has been serving as a teacher and trainer for teachers in Elementary to Tertiary levels. Dr. Obaid started his teaching career as an assistant teacher in government schools (elementary and secondary levels)in Bangladesh; later he joined in Bangladesh Civil Service (BCS), Education. As a Lecturer, Assistant Professor and later as an Associate Professor, he served in different government colleges including General and Teachers’ Training Colleges.

He had received several trainings on teaching and learning from home and abroad, including on ‘Life Skilled Based Education’, ‘Teaching English as a Second Language (TESL)’, ‘Training for Trainers for Head Teachers’, ‘National Curriculum 2012 Disseminating Training for Trainers’, and ‘Master Trainer (Creative Questions; Logic).His professional trainings include ‘Innovative Teachers Network’ from Microsoft Partners in Learning; and ‘Developing Education of Elementary and Secondary levels’ conducted by University of Central England, UK,

His main area of scholarly contribution centers on unpacking the actors, processes, and drivers of emancipation in intellect movement, both at local and global contexts.He authored the book title: “Beliefs and Attitudes towards Teaching: Teacher Educators”, published from Lambert Academic Publication in Germany. Some notable examples of his scholarly work areAdulteration of Essential foods and its Impact: An analysis of ethical approach and The Role of Nabab Foyzunnesa in Bengal society: A Special Reference to her Educational Contribution in Bangladesh,(published in Rajshahi University Journal);Motaher Hossain Chowdhry and his influence to emancipation of Intellect Movement: A philosophical analysis of his literatures (published in Jagannath University Journal, Dhaka). Dr. Obaidhas participated and presented his scholarly work in number of national and international science-education conferences, seminars, and workshops.

Dr. Obaidhas also been involved in community work and knowledge mobilization, such as a facilitator of‘English Conversation Classes’ for School Divisions,and Volunteer work for Math and CLB 4 Students and Canadian workplace culture, rights and responsibilities conducted by training facilitators.